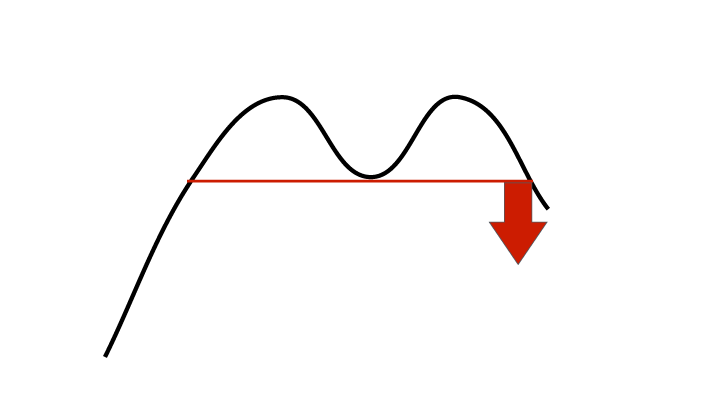 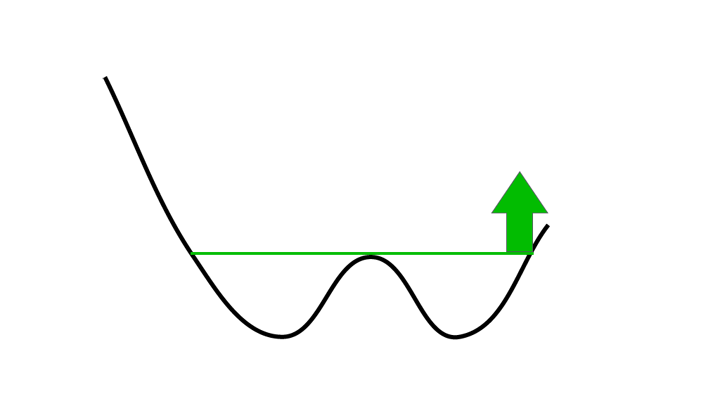 Investtech's computers identified a total of 796 buy signals and 908 sell signals in this period.

The chart below shows average price development following short term buy and sell signals from double bottom and double top formations. The signals are triggered on day 0. Only days when the exchange is open are included, so 66 days equal approximately three months. Buy signals are the blue line and sell signals are the red one. The shaded areas are the standard deviation of the calculations. Benchmark index is the black line.

Note that these results are valid for short term formations identified in Investtech's short term price charts. For long term formations, we have results that confirm the established theory. Thus it appears that the time perspective of the formations is an important factor when it comes to their predictive power.

See more results and details in the reserach report here >> .